Fast forward a few days and... 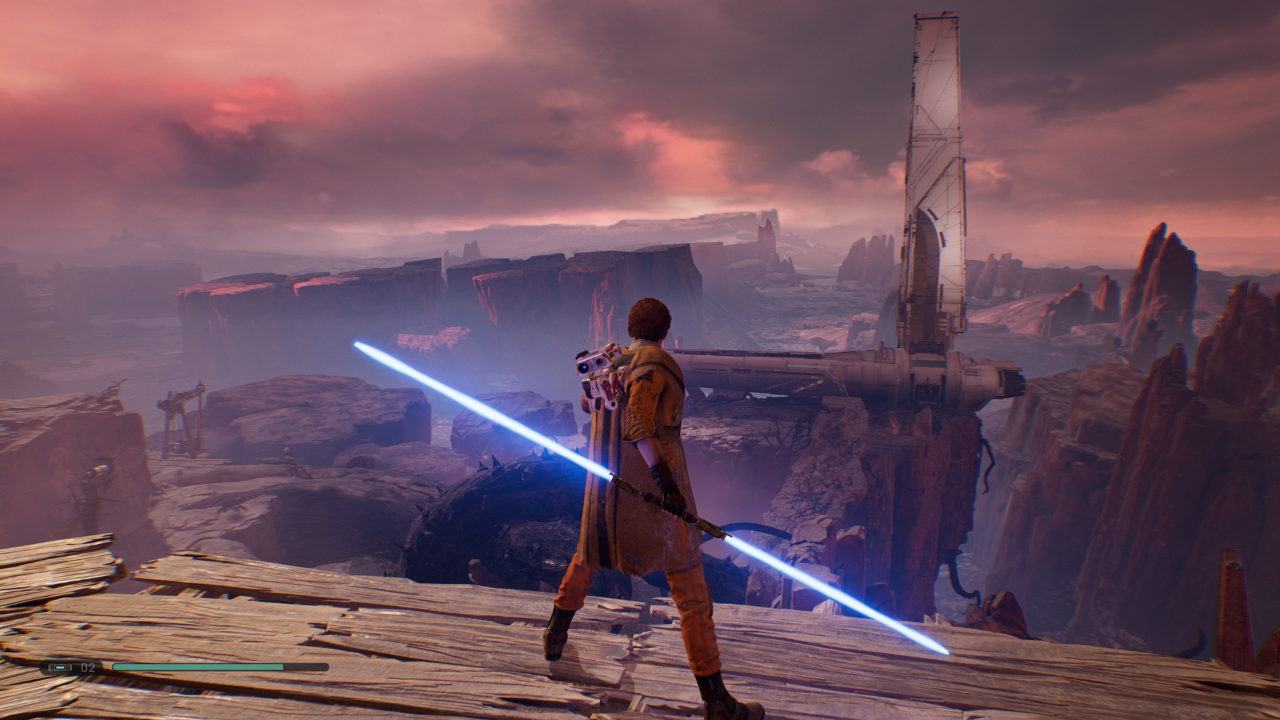 Got through the level where I had to fight wave after wave of enemies. One change I made was to use the double-bladed lightsaber. This was so I can easily reflect back blaster fire from numerous Storm Troopers.

Also, divide and conquer was a good strategy to handle the enemies. Make use of the gaps in the platforms to isolate certain enemies. Then take them down quickly before fighting off the others.

Having gone past that level, now I'm stuck in a battle against Trilla. She's fast and powerful. Some of her attacks are powerful enough to stagger Cal even if they are not unblockable attacks. I need to come up with a way to fend off her attacks.

This post is Day 27 of my #100DaysToOffload challenge. Visit https://100daystooffload.com to get more info, or to get involved.