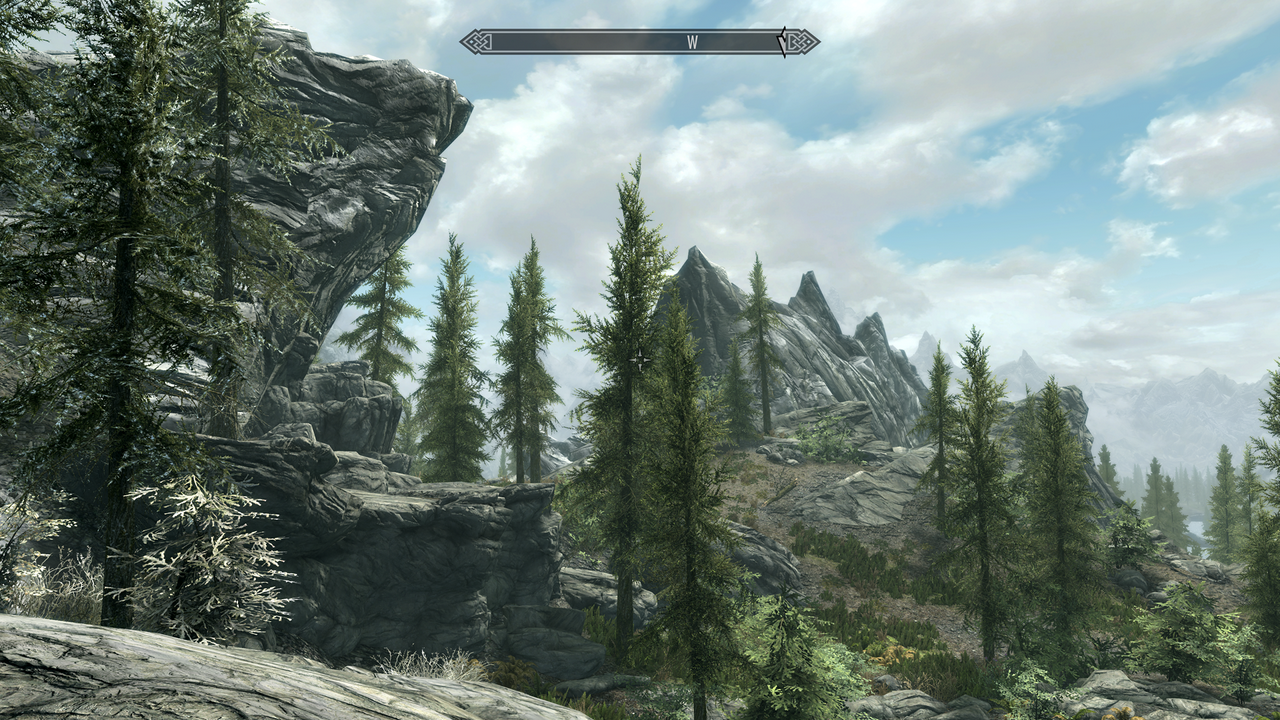 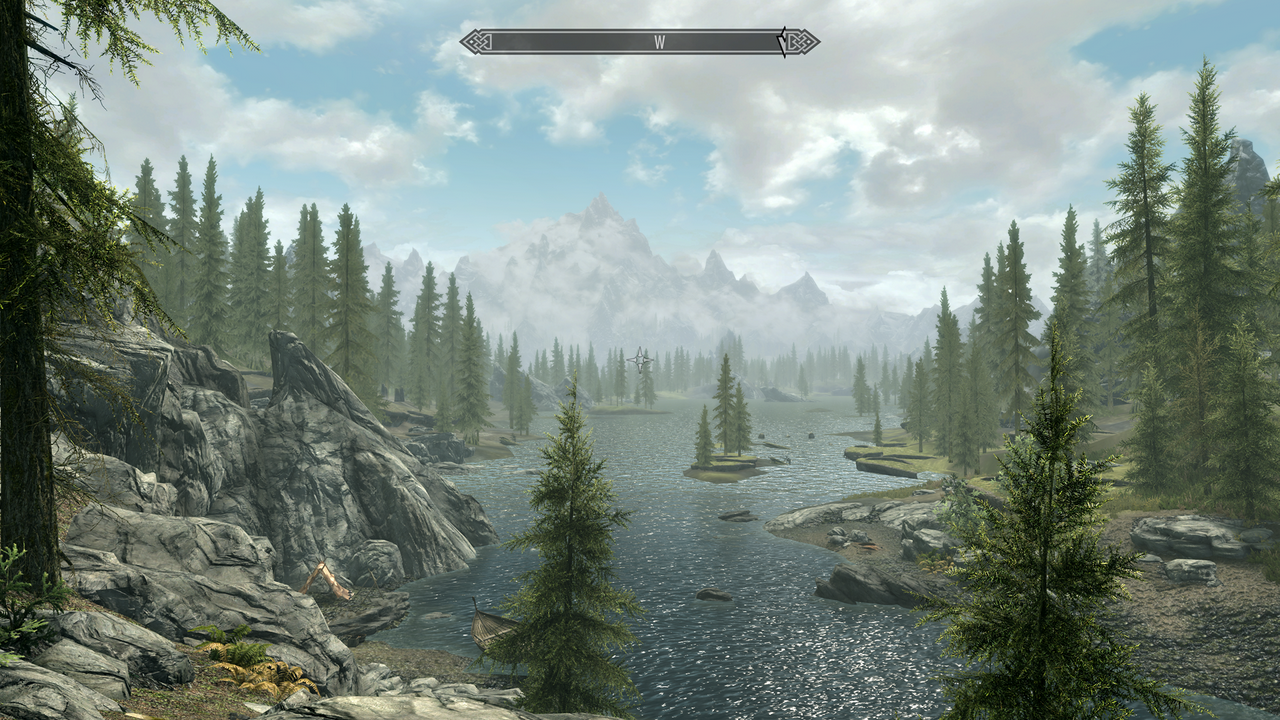 This second screenshot was taken near the first Guardian Stones you'll encounter in the game. It's such a beautiful sight that even on a second play through, I still stopped by to admire the view. 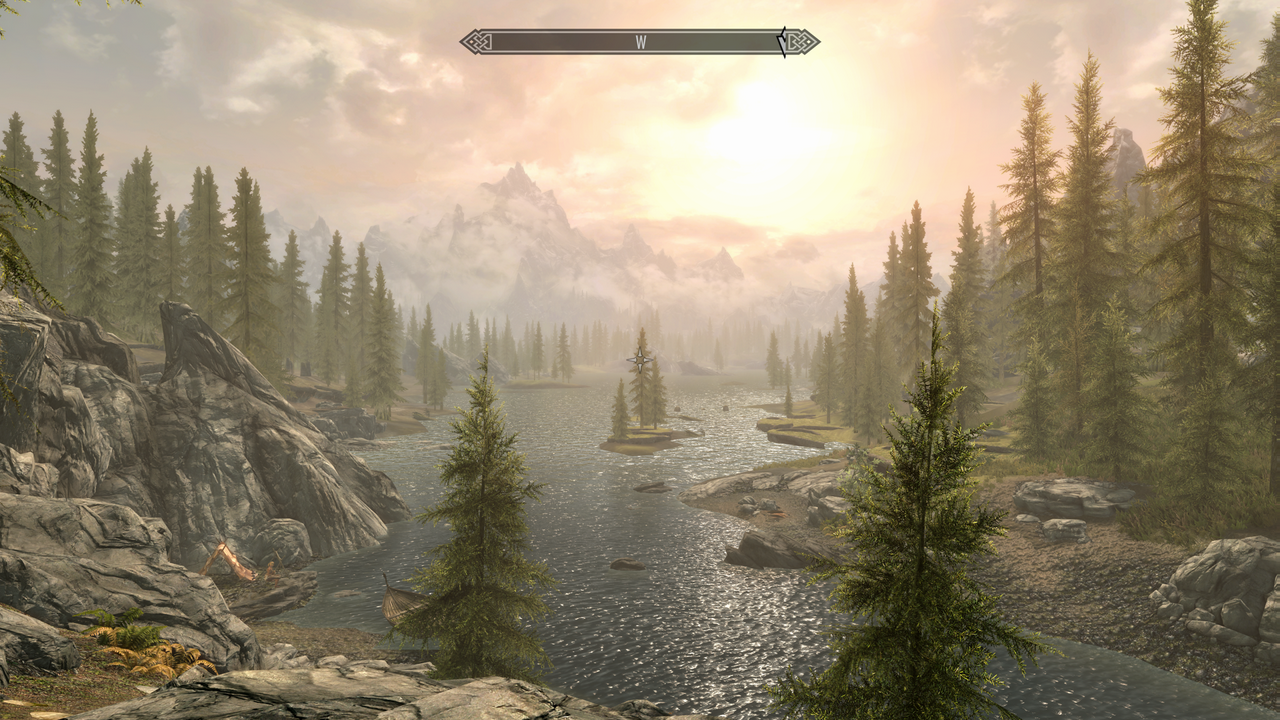 This third screenshot was again taken near the first Guardian Stones you'll encounter in the game. My character wasn't standing in the same spot as in the second screenshot, but the view is the same. This one was taken just before sunset.