In my last play-through, I made a huge mistake of not keeping my army up to date. I went with defending cities with one Legion unit. Some cities had Pikeman units, and others had ancient Warrior units guarding them. This happened because I was taking a pacifist approach to the game. I was trying to win the game through religious victory. To win with a religious victory, you have to convert all other civilizations to your religion. You don't have to capture or invade cities belonging to other civilizations. So, my army was only for defense. I never started any wars against other civilizations. After clearing out the barbarians on my home continent, I let my guard down. I didn't notice that Japan, my next-door neighbor, was amassing Samurai units beyond my borders. Their target was my capital city of Rome.

Some notes I made while playing Civilization 6 on the Xbox:

Started playing Deus Ex: Mankind Divided again. I've already finished this game before. This time, I'm playing in “New Game+” mode, which lets me keep all my weapons and upgrades from my previously completed game. This allows me to play the game a little differently this time around.

I started playing it again because I got tired of re-spawning in Star Wars Jedi: Fallen Order. That game can be tough.

Funny how on my second play-through, I noticed a stash hidden in Adam's bedroom that I've never noticed before.

Also, on this play-through I'm aiming for a non-lethal approach to the game. 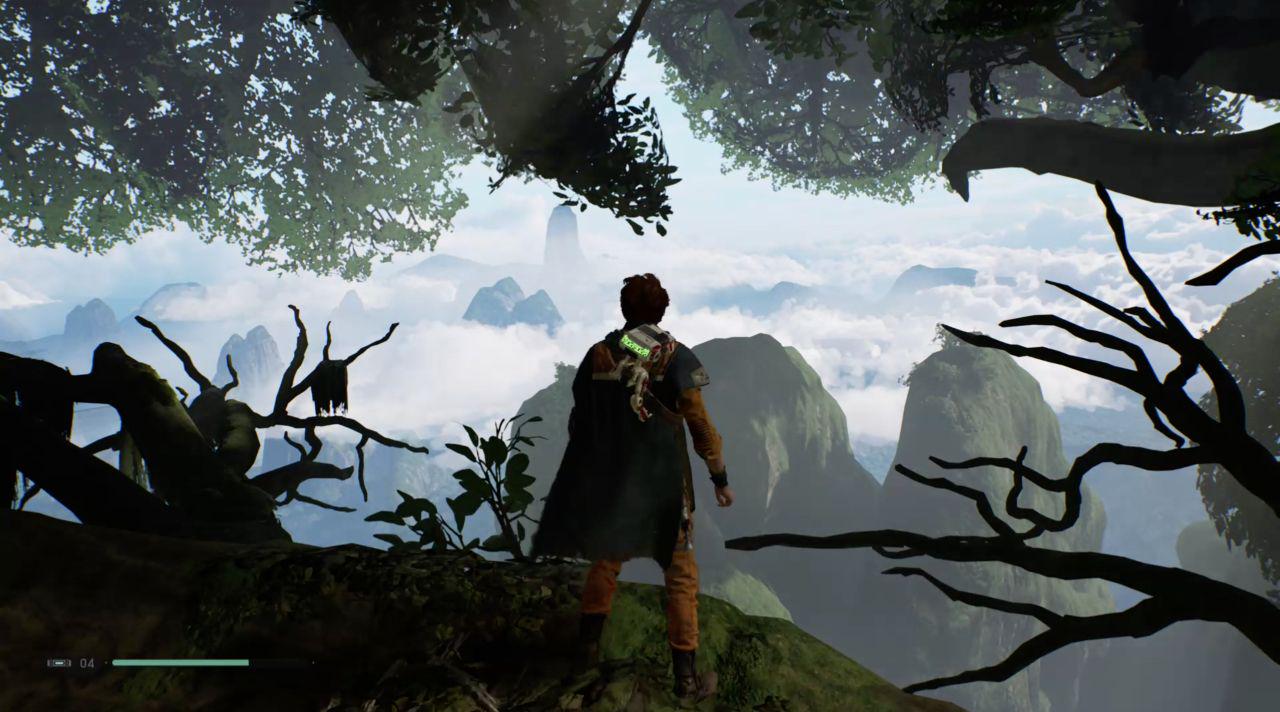 Played Gears 5 for the first time. It is my first ever game from the Gears of War series. Very nice game. A violent game though. It does provide the option to change the “Mature Content” settings, which allow you to dial down gore and swearing in the game. I wish more video games would add those kinds of settings. It's a really good game with an interesting story and engaging dialogue.

One thing that I don't like is the aiming. It doesn't have the aim-assist that I'm used to from games like Division 2.

In Gears 5, if you aim badly, you've aimed badly. Doesn't matter what gun you are using, you're not hitting the target with a bad aim.

In Division and Division 2, your weapon has an accuracy stat that determines how good your aim-assist is. For example, you have an enemy running across the street from you. You point your crosshair in the direction of the enemy and hit the AIM button. Your weapon's accuracy stat then determines how good the aim-assist is going to be, thereby making it easier or harder to hit your target. A weapon with very high accuracy stat even allows you to aim slightly to the side of the target's body and the aim-assist will still pull the crosshair to the middle, giving you a good shot. I like this game design because it gives weapons in the game their own distinct character. It makes for a very engaging way to play the game.