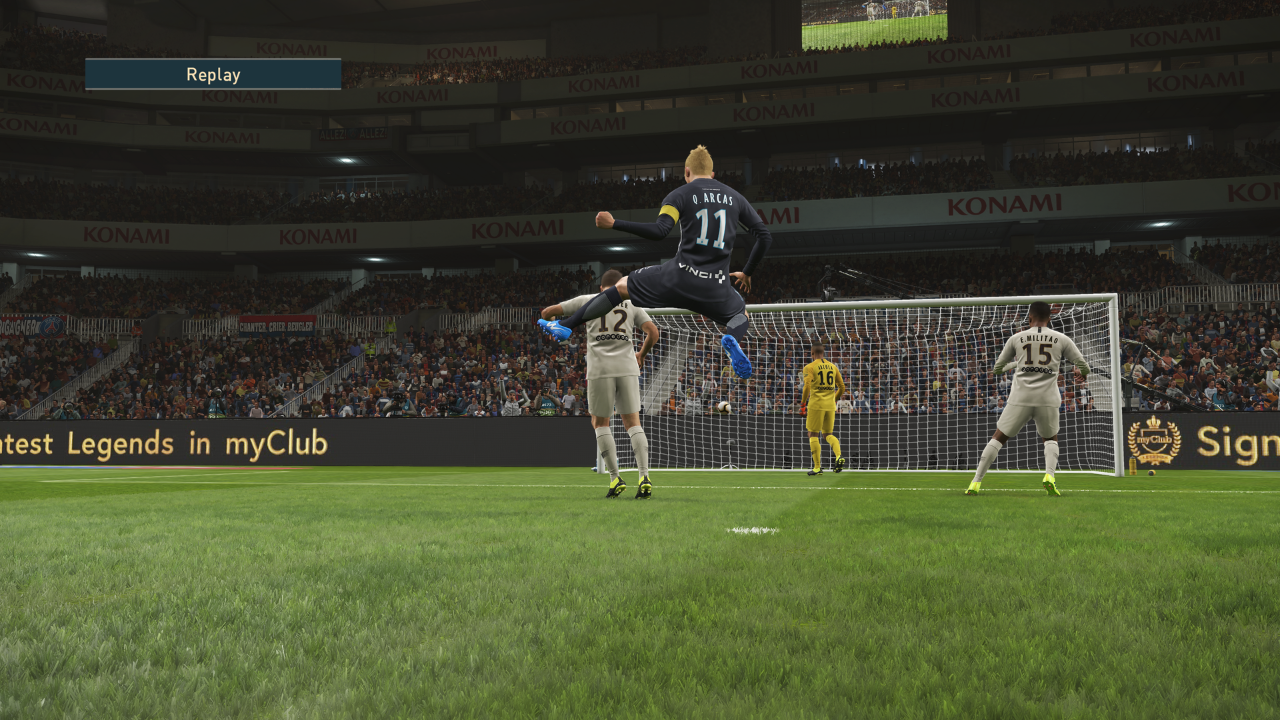 I played my first two international friendly matches as the coach for the US Men's National Soccer Team. I won both games against Wales and Slovenia. I used the same 4-4-2 diamond formation that I am using with my Master League team. A couple of notes on this: